I’ve studied abroad more times than the average human. I travelled to Paris and Nice the summer before high school, encouraging me to better utilize the French skills I thought I had. (Let’s just say the 13-ish years of French classes have made me nowhere near fluent.) 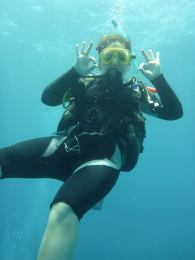 The summer after my first year of college I went on a short-term study abroad trip with my university’s College of Education. The two weeks were a joke academically, but were a wonderful introduction to being in a foreign country, and I can’t complain about being able to travel from Paris to the South of France to Barcelona, Madrid, and Toledo. The next summer, I did another short-term trip through the CoE, this time to Italy and Greece. I had a blast.

I learned a few lessons on these trips though: 1. I was too independent to be forced into a group of 20 people who couldn’t figure out the French metro system to save their lives. 2. I wanted to interact with locals, not with Americans. 3. I was so freaking fortunate and privileged to be able to go on these trips.

My junior year was spent abroad: first in Sydney, Australia then in Stockholm, Sweden. My time in Sydney was spent attending Macquarie University, meeting Americans and Australians alike, taking Sociology classes, learning to order drinks at bars, pushing my introvert to its limits, and growing a heck of a lot. (Please send Tim Tams.) 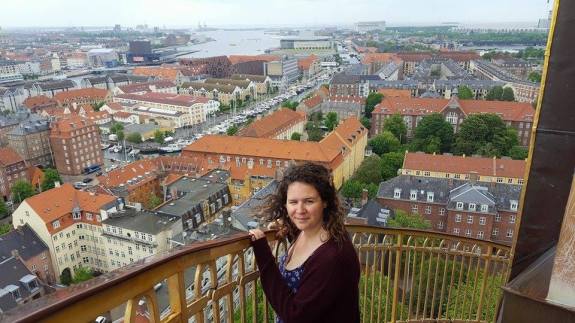 Stockholm was a very different experience. I met next to no Swedes, ventured around Stockholm and Europe a heck of a lot, learned to pack a carryon for varying trip lengths, studied very rarely at Södertörns högsköla (in English, let’s be real), discovered the horrors of seasonal depression and the beauty of 22 hours of daylight in the summer. (My love affair with IKEA and Max Burgers continues to this day.)

When I was finishing my undergrad, it was only logical that I seize the opportunity to go abroad one last time, so I applied to do a Master’s degree abroad. The financial benefits were there, it was one year compared to two in the US, and it would be a new opportunity to travel and meet new people. In retrospect, it would have been nice to better research my program before I went and I probably could have better selected my courses. But overall, I can’t say I regret going to London.

Would I study abroad again? In a heart beat. Is studying abroad the same as traveling abroad? Absolutely not. Did I meet the best people everywhere I went? 100 percent. Am I so freaking fortunate to have this many once in a lifetime experiences? Heck yes.

P.S. If you have ANY questions about studying abroad, please let me know – I’m more than happy to chat about any of my experiences for months.

P.P.S. I did some “research” on the term “broad”, which seems to have originated in the 1930s to refer to women by their “wideness”, which is icky (also it mostly referred to prostitutes which like makes me frustrated by the historical objectification of women in a patriarchal society, but…). I’m going off the Urban Dictionary definitions here to justify my “clever title”: less respectable than a lady, but more respectable than a bitch. I’m not mad at it.